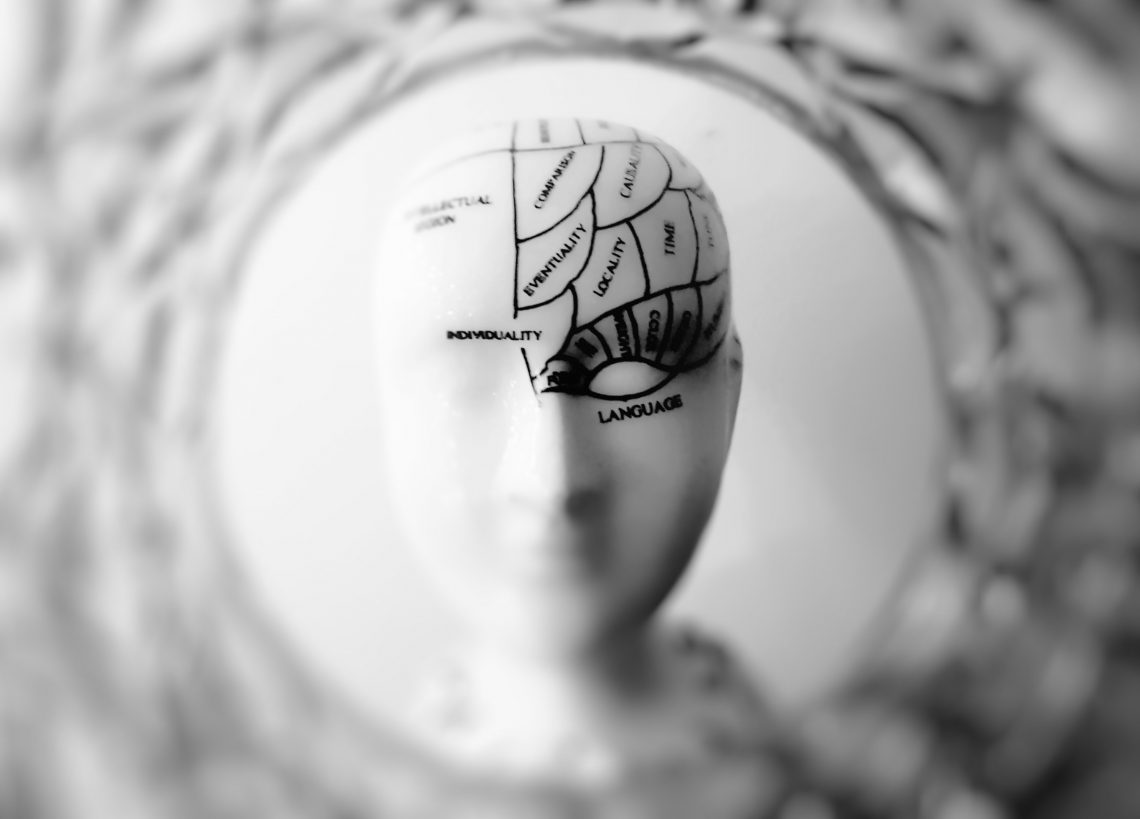 Hi, welcome back! Today we’re going to talk about your number one question about adult ADHD, which is:

WHAT THE HECK IS ADULT ADHD ANYWAY?

Here’s what we’re going to cover:

Big questions, really. A lot to cover. So let’s get started!

1. The Definition of Adult ADHD. 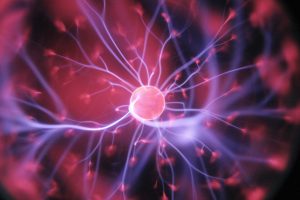 This post is adapted from a  Q&A video I did on my YouTube channel, and it’s Part I in a series. If watching is better than reading for you, you can follow this link to see the video. But I’d encourage you to check out both, because the nature of text versus video allows me to cover things in different ways.

Before we get started, let me cover kind of a housekeeping thing.

Look, the Internet is a great place to educate yourself, to get support and validation for what you’re experiencing, and to find out about other people’s experiences. It’s a terrible place to get a medical diagnosis or medical advice.

So please don’t take medical advice from strangers on the Internet, especially me! I’m not a doctor. I’m just somebody who has ADHD, and I’m a geek who likes to look things up and explain them. Always, always, always talk to your own doctor before you try to diagnose yourself or do any kind of treatment or lifestyle changes. Your doctor knows you best.

So first, let’s put words on this acronym.

What does ADHD stand for?

Adult ADHD just means the person who has it is an adult, because it does affect adults and kids differently (We’ll cover that later on in the series).

Attention-deficit hyperactivity disorder is a chronic neurodevelopmental disorder that begins in childhood and often persists into adulthood. Okay, that’s a lot of medical words. Let’s break it down.

Attention deficit means you have a lot of trouble paying attention to the right things at the right times. You may be very distracted, or you may hyperfocus on things that are irrelevant.

Sometimes folks like us with ADHD hear, “but you can focus when you really want to!” That’s not entirely true. We can focus on something that catches our attention. Sometimes that’s because it’s more interesting or fun. But it could just as easily be something that pushes our emotional buttons, or even something annoying like itchy clothing. The things that catch our attention don’t necessarily have anything to do with what we think is most important, or how we really want to be spending our time.

Some doctors and professional societies prefer the term “attention dysregulation” or “attention deregulation” instead of attention deficit, for this very reason. We don’t have a shortage of attention! Neurotypical people can focus or shift their attention at will, without really thinking about it or exerting a lot of effort. We have to work at it, and sometimes we need outside help.

Hyperactivity (referred to in the UK as hyperkinesis) means your body and mind are overactive in inappropriate times and in inappropriate ways. You struggle with impulsive behavior that’s hard to control. That could be physical activity or fidgeting, talking too much or without thinking, volume control, or spur-of-the moment decisions that go against your better judgement.

A disorder means it’s a problem. It’s causing you problems and impairment in your life. We’ll get more into the details of what’s a disorder and what isn’t in the next part of the series.

Chronic means it goes on long-term. It’s not a short-term crisis. It’s a regular, persistent pattern over the course of your life. You may have phases when your symptoms get better or worse, but it doesn’t go away completely.

Neurodevelopmental means it has to do with brain growth and brain development. ADHD isn’t just some fuzzy excuse that somebody thought up because they couldn’t sit still or they couldn’t turn their work in on time. It’s an observable medical phenomenon of differences in the structure, the function and the chemistry of the brain. It’s literally true that people with ADHD are wired differently.

ADHD isn’t a single disease with a single set of symptoms. It’s a complex syndrome with profiles of symptoms that show up a little bit differently in each person. As far as we know, it may have a lot of different causes. Here are some of the contributing factors that we know are linked to ADHD: 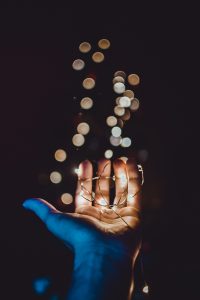 The most common cause of ADHD is heredity. The traits and behaviors associated with ADHD run in families, even if only one family member is formally diagnosed. But we know that “poor parenting” isn’t the main issue here. Studies on twins and on people who were adopted show that you’re more likely to have ADHD if one or more of your blood relatives has it too. That biological link holds true, even if you were raised by parents with no ADHD traits.

The National Human Genome Research Institute is working on the theory that at least two different genes work together to cause ADHD symptoms. And an international working group published a study in 2018 that showed up to 75% of ADHD risk is genetic. The study mapped at least 12 areas of human DNA that show differences in people with ADHD.

Some cases of ADHD can appear after trauma to the brain, like a head injury in early childhood. Concussions from playing sports don’t cause ADHD (but interestingly, having ADHD raises an athlete’s risk of getting a concussion.)

Being exposed to certain toxic chemicals before you’re born can raise your risk of developing ADHD. The riskiest chemicals for unborn babies are lead, alcohol, and the banned group of industrial chemicals known as PCB‘s. Other chemicals shown to increase ADHD risk include tobacco smoke, industrial solvents, and pthalates (often found in cosmetics and shampoo). The Collaborative on Health and the Environment has put together a useful database that ranks different chemicals that may increase ADHD risks, along with the amount of evidence showing a link.

Severe malnutrition before birth or in the first year of life increases your risk of brain-function problems as an adult, including ADHD. Being born very premature or with very low birth weight can also raise your risk of having ADHD.

You may have heard that watching a lot of TV, playing video games, or growing up poor cause ADHD. There is a link, but the truth is more complicated than that.

Studies on early brain development show that executive skills like impulse control, focused attention, and working memory grow slowly through your childhood and teen years. Kids need to practice these skills in a safe, consistent environment with plenty of adult help and attention. Kids miss out on those opportunities when a family environment is stressful, chaotic, or disconnected — or if screen time takes the place of face time.

Our brains grow because of our experiences. Kids need a mix of unstructured imaginative play, physical play outdoors, goal-directed activities, and daily routines to hard-wire their brains for executive skills. 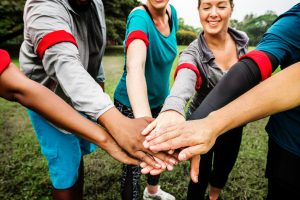 In the next few posts of this series, we’re going to cover: 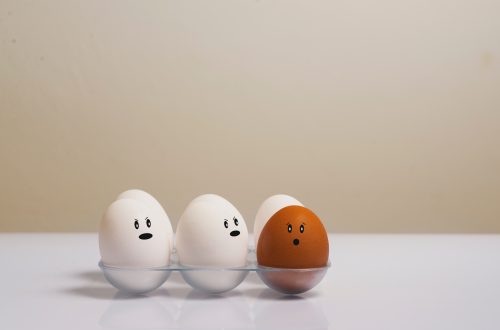 What is Adult ADHD Part 3 – Difference or Disorder?